How To Be a Vegan Without Breaking the Bank

It is a popular misconception that the vegan diet is an expensive one. This has led to veganism being branded as an inherently elitist diet in many circles, but the truth is, anyone can become a vegan regardless of income. Here are some simple ways to practice veganism without exceeding your budgetary limitations. 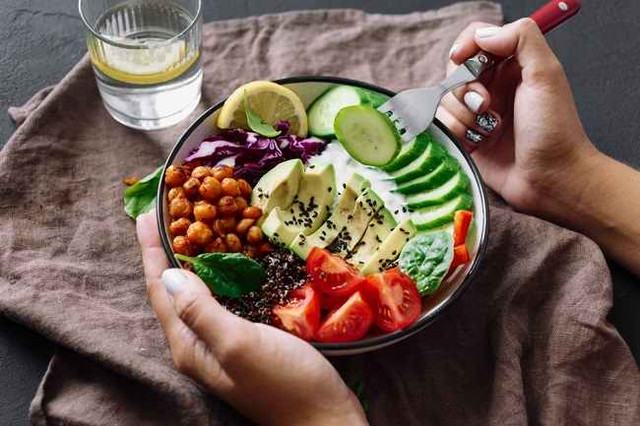 Find Ways To Save Money on Your Shopping Trips

Many staples of veganism are cheaper when they are purchased in bulk supply. These staples include grains, legumes, beans, and seasonal produce.

Even if you would prefer not to buy bulk items, buying produce that is in season where you live is usually easier on your wallet than buying imported fruits. This is because seasonal produce often comes from local farms and requires little transportation, which also makes it a more environmentally friendly option. As an added bonus, seasonal fruits and vegetables are usually fresher, better tasting, and more nutritious than produce from abroad because they are allowed to ripen naturally before being harvested.

Though you may not notice it right away, eating out and ordering delivery on a regular basis can take a huge bite out of your budget. Cooking meals at home saves a lot of money regardless of your dietary habits, but people who switch to veganism often notice a dramatic reduction in their grocery bill.

Many vegan substitutes that you can purchase in your grocery store can be homemade for less money. However, you may be able to splurge on premade substitutions frequently because your groceries will be significantly cheaper than before.

Vegans like Gale Tobin have created lists and even entire blogs centered around vegan recipes, many of which can be made for very little money. Research low-cost vegan recipes and save them for later use, and be sure to add their ingredients to your shopping list if you do not have them. Many price-conscious recipes will list the average cost of all the ingredients at the bottom of the page.

One-pot recipes, which include soups, stews, and curries, allow you to make multiple servings of food for relatively cheap. One-pots are often easy to make and they taste better as they age when stored in the refrigerator. They can also be frozen for months at a time for longterm storage.

Going vegan may require some lifestyle adjustments, but constantly worrying about your groceries busting your budget is not one of them. Practice these simple tips to help you sustain your diet and your finances.